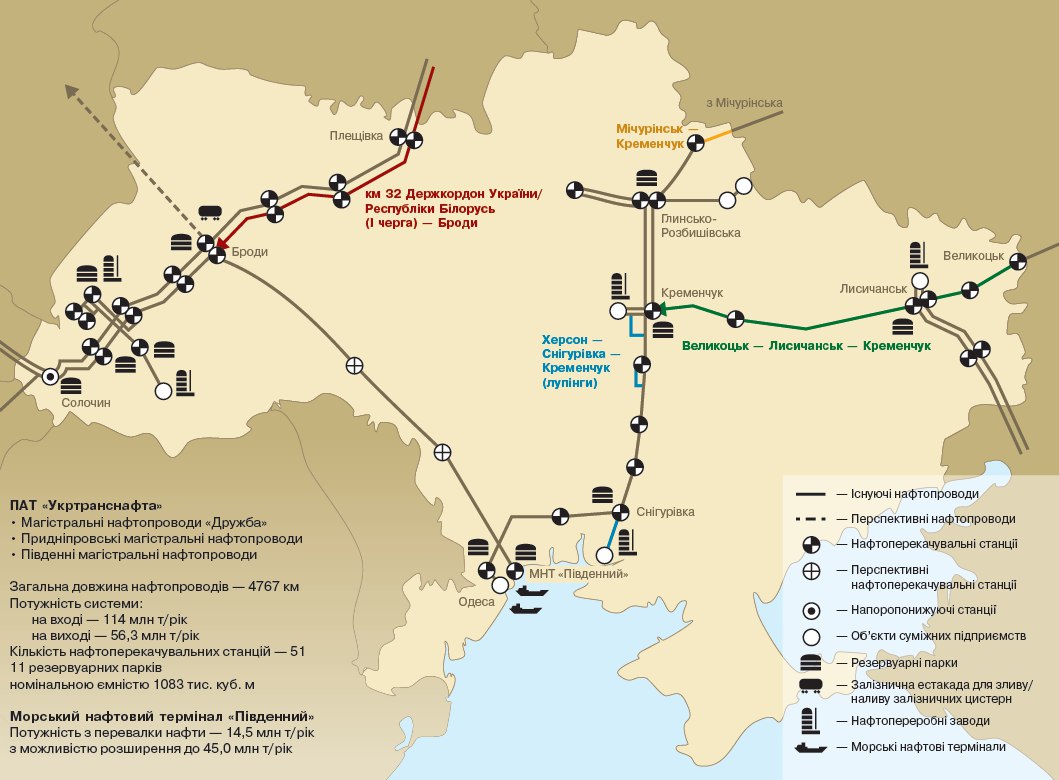 The European Union has joined in as Azerbaijan celebrates the last Tuesday before spring (Ilakhir Chershenbe) on March 14.


The European Union Head of delegation in Baku, the charismatic diplomat Malena Mard joined the festivities with offerings of traditional sweets 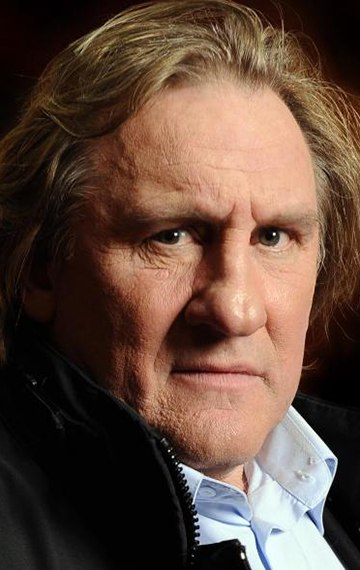 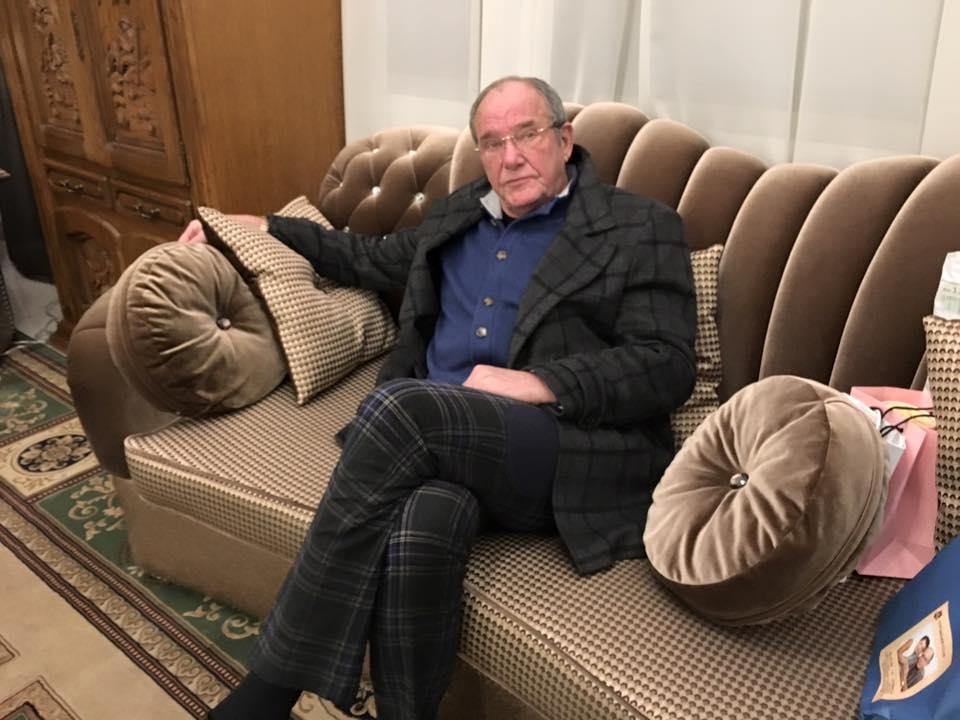