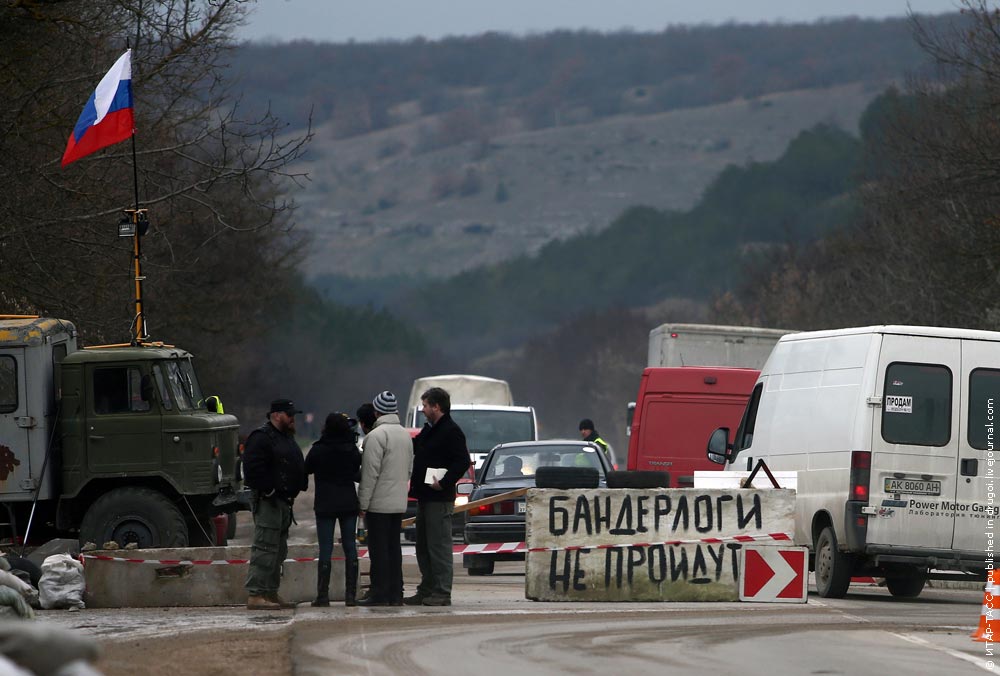 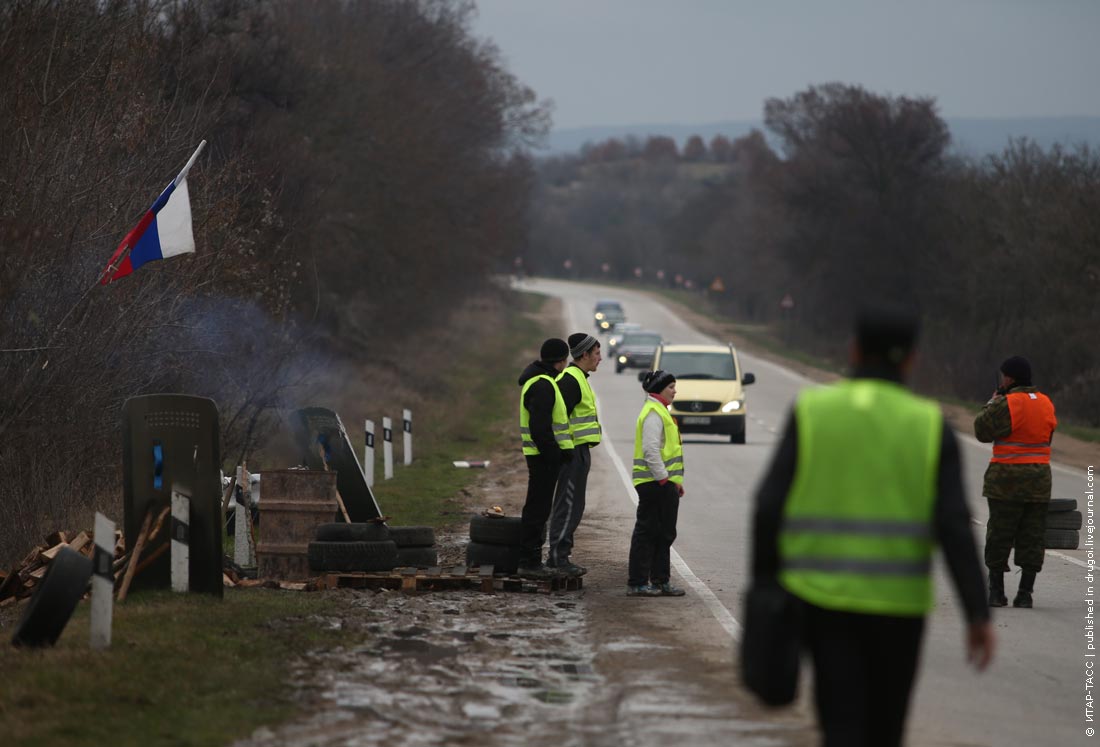 “Police are investigating Center UA, a public-sector watchdog funded by Western donors, on suspicion of money laundering, the group said. The group's leader, Oleh Rybachuk, said it appears that authorities, with the probe, are trying to warn other nongovernmental organizations that seek to promote democracy, transparency, free speech and human rights in Ukraine.

“According to Center UA, the Kyiv economic crimes unit of the Interior Ministry started the investigation on Dec. 11. Recently, however, investigators stepped up their efforts, questioning some 200 witnesses.

“… Center UA received more than $500,000 in 2012, according to its annual report for that year, 54 percent of which came from Pact Inc., a project funded by the US Agency for International Development. Nearly 36 percent came from Omidyar Network, a foundation established by eBay founder Pierre Omidyar and his wife . Other donors include the International Renaissance Foundation, whose key funder is billionaire George Soros, and National Endowment for Democracy, funded largely by the US Con